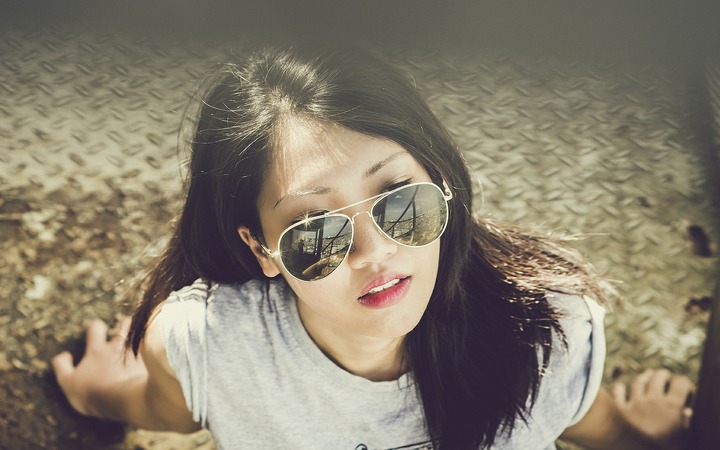 Chinese Brands have an Improving Reputation

Coming as we are to the end of 2018, I’m sure many of us are looking back at what has been remarkable. Chinese brands and their increasing visibility, along with an improving reputation for quality, is one such remarkable topic, that pretty much goes hand-in-hand with the meteoric rise of that country in general. Chinese “stuff” is getting good.

Being in Europe as I am, it’s been a very inward looking year over here, albeit with interesting distractions coming from the technology sector. Artificial Intelligence has been a hot topic on a number of fronts, including driverless cars and robot vacuums. Electric and driverless vehicles are not ready for the mainstream just yet, although the robot vacuums certainly are.

In researching the phenomenon of cheaper robot vacuums for mainstream consumers I stumbled upon a number of Chinese brands including Anker and Xiaomi. Anker, it turns out, manufacture some very nice mobile accessories such as power banks, although I came across them through their subsidiary Eufy, who make some pretty decent robot vacuums.

Xiaomi are another Chinese brand that make a more mid-range robot vacuum than Eufy, but what do you know, their name came up again in the smartphone market. Perhaps you’ve heard of Xiaomi’s Pocophone F1? If you have an eye on smartphones and you’ve not heard about the Pocophone yet, well it was only a matter of time. 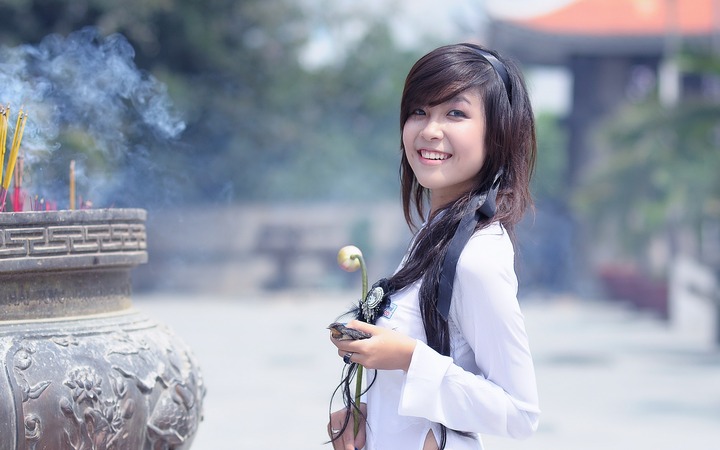 Xiaomi’s Pocophone is My Star of 2018

The Pocophone is a quality smartphone with a lot of flagship features, starting at $300. That’s instead of your typical $1,000. That’s a massive difference. I came across it, quite randomly, after hearing about Xiaomi’s activity in the emerging markets—India in particular. There, there’s a big push to make devices that are affordable to people in emerging markets, while at the same time cramming in as much quality as possible.

Now, you might think smartphones designed for the emerging markets wouldn’t hold a candle to ones designed for the developed markets of North America and Europe. Well, perhaps that was true at one point. But that has changed with the Pocophone. What we have here is a phone with a price for the emerging markets AND features good enough to turn heads in the developed markets. Win-win!

You might be familiar with Unbox Therapy on YouTube. He’s someone who is used to using the $1,000 flagship smartphones, has over 13 million subscribers, he knows his phones. Unbox Therapy’s fans got him to take a look at this Pocophone from Xiaomi. A guy used to $1,000 phones about to look at a $300 phone. It turns out remarkable enough for Unbox Therapy to make four videos (at time of writing), because he is so impressed.

Here is his initial impressions video, which is so good:

Thanks to Unbox Therapy

I happened to be looking for a smartphone myself and, since I’m going to pounce on a bargain, I eventually got myself one of these phones too. I basically get to replace a bunch of devices with one device, and at this price, it’s a no-brainer. I’ll link you the full Pocophone playlist should you want to see the rest on your own. It’s pretty hype.

Why Chinese Brands are Rising in Shenzhen

So obviously a big question on your mind might be, what’s their secret? What is it about China exactly that has allowed them to harness the creativity and industry of their people in such a way? The answer is in Shenzhen, a city that should be well-familiar to tech-savvy readers. Put simply if you have some recent electronics, at least part has likely come from Shenzhen.

Not too long ago, Shenzhen was a small town of just ~30 thousand inhabitants, whereas today it’s more like ~18 million. The reason for its astronomic growth has to do with it being declared a special economic zone to rival the likes of Hong Kong and Singapore, the pooling of human talent and resources into a single location, and a culture to out-compete anyone else.

I watched a short YouTube documentary on this just recently (which I will share below), in which the journalist visited Anker. I mentioned Anker previously as the parent company of Eufy, a brand of robot vacuum that I had been researching a few months previously, and so I was particularly interested in what they made. Having just discovered these Chinese brands this year, I get the distinct feeling that all of us are going to become familiar with them.

Thanks to Wendover Productions

The first thing I noticed in the above video, is that Shenzhen is a very modern Chinese city. That’s hardly surprising, although I did find the real estate prices rather eye-watering. It’s no wonder so many of the Chinese commute to work, and they have a very good public transportation system to facilitate that. The sort of system that puts a lot of the West to shame, really. You can see the momentum in China taking that country ahead.

So with such a middle class in China today, they have the same appetite for high quality goods that the West does, plus they have the manufacturing experience and expertise now to really deliver on that. And you know, that’s great for us in the Western markets because we’ll be getting all that good stuff too. Watch out for Chinese brands; they’re getting tasty.

What do you want to look at next? Oh right. I guess you might want to check out that Pocophone.