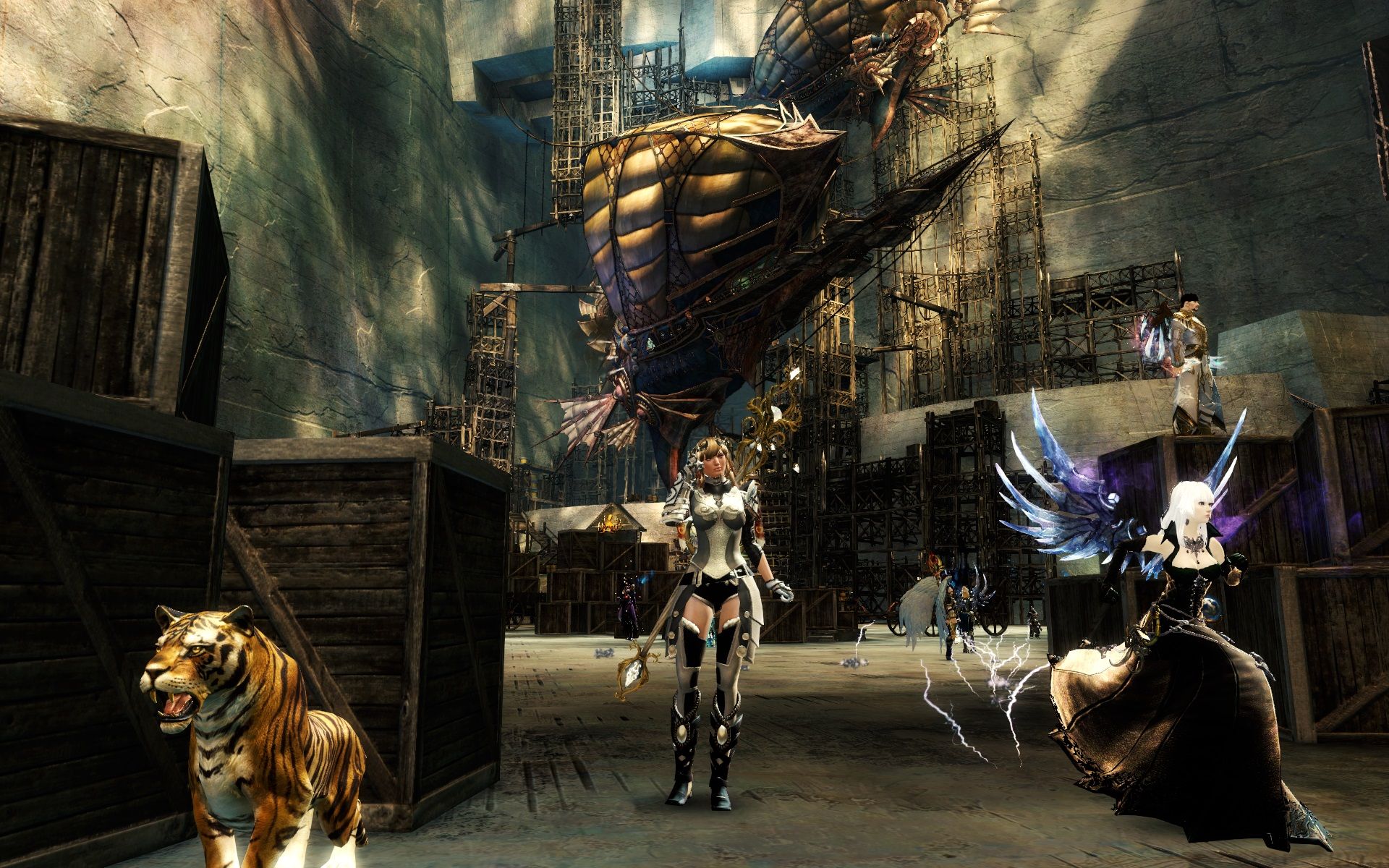 Guild Wars 2 has evolved enormously since it launched in August 2012, and so has the Heart of Thorns expansion that launched in October 2015. Being a living game it is constantly evolving to suit the entertainment desires of the players and the 2016 Spring Update has just hit. The update was much larger than expected and addressed many of the concerns that players had with the expansion, chiefly to restore the “casual friendly” tag the game has enjoyed in the past. Hardcore content is still plentiful for players who want more of a challenge.

What if you’re Completely New to Guild Wars 2

ArenaNet are the developers behind Guild Wars 2 and they’re constantly looking to provide easy access to new players. A classic problem with MMORPG games is that they become harder to access the older they get due to the increasing amount of content that new players have missed. This sort of “content wall” can be intimidating and the Spring Update has brought with it a mechanism for new players, especially buyers of the Heart of Thorns expansion to get a character to maximum level (which is 80) with some decent starter gear.

The Heart of Thorns expansion is made with level 80 players in mind, but don’t think that boosting a character to maximum level will make all the classic Guild Wars 2 content redundant. Guild Wars 2 has a level scaling system that scales players down to an appropriate power level, whenever they travel to a lower level area. About half of the loot that drops in the lower level area is tied to your actual level, so you can continue to get good loot even when playing old content, and lower level loot often salvages into valuable crafting materials anyway. Anything you don’t use yourself (like maybe those crafting materials) you can sell on the Trading Post (the player-to-player market) for some handy gold to use for whatever you like.

So, on the one hand a brand new player to Guild Wars 2: Heart of Thorns has the more advanced Heart of Thorns content to play when they want something harder, and on the other hand they have the easier Core Tyria content to play when they want something more relaxed. None of the content is redundant at all, which is unusual in an MMORPG where the usual formula sees all the lower level areas become wastelands of irrelevant monsters and quests, and other players are too low level to interact with.

The Level-80 Boost consumable that’s being handed out to all Heart of Thorns owners gives access to an incredible amount of content then. It’s understandable that if you’ve taken a long break, only dabbled, or are completely new then it could all get a bit overwhelming. Don’t worry. The idea with this sort of game isn’t to play every last bit of content if you don’t want to, the idea is to cherry pick just the bits that you like. Honestly even being a player from the beginning, I maybe only play half the game and even that is maybe a bit much for me. The point is that I’m having fun playing just the bits that I want to and that should be your goal too: just have fun, doing the things you love to do and at your own pace.

I recently came across a YouTuber by the name of TheLazyPeon who tried Guild Wars 2 for the second time a few months ago in November. Frustrated in his initial experience by how different a game Guild Wars 2 was, the second time was a lot more enjoyable. I certainly remember ArenaNet releasing an initiative called the “New Player Experience” that they’ve been refining over the months to make the game more accessible to new players, and perhaps this is an occasion where those efforts have paid off. In this following video by TheLazyPeon, “Guild Wars 2 Is It Worth Playing?”, he picks up a Fire Elementalist and takes it for a spin in the open world areas of Kryta, tries a little crafting, delves into the first dungeon (Ascalonian Catacombs) and experiences epic World versus World warfare in Edge of the Mists, before finally giving us his personal pros and cons of vanilla Guild Wars 2.

The whole video is about 18 minutes and is condensed from around 20 hours of play. Of course this doesn’t cover any Heart of Thorns content but it does give a nice insight to what a new player can expect to see in Core Tyria if you’re interested.

A Second Take for Heart of Thorns

With the Spring Update, ArenaNet have talked about making a “second take” of Heart of Thorns. Primarily this was to refocus the expansion on the core values of Guild Wars 2 of “play how you want, when you want”, which is certainly one of the most appealing aspects to me. In a nutshell this means that if you’ve only got 20-30 minutes for a session and you want to have some fun, you’ll actually be able to get something done and be rewarded in that time as opposed to needing an entire 2 hour stretch to play though a massive meta-event. Certain side events known as Adventures have also been made far more accessible (often they were locked out for long periods), experience has been greatly increased for just about everything, and additional events have been added to fill in the down time between finishing the local event chains and the scheduled change of map phase (there are various phases over a fixed 2 hour cycle).

There are an enormous number of other changes that have come in with the Spring Update to Core Tyria, World versus World, class balance, crafting and more, much more than I want to bore you with on this page. The only other place I’d really like to highlight is the expansion of the central city of Lion’s Arch, which finally sees the opening of its aerodrome.

Lion’s Arch is the world hub in Guild Wars 2, a free city beholden to no nation that sees the coming together of everyone in a single place. The newly opened aerodrome serves as a brand new transit hub for players to get together and set out into the world, primarily in my opinion for raiding. Raiding in Guild Wars 2 is a 10 player format at the hardcore end of the content spectrum that didn’t used to have its own mustering ground, and now it does. The aerodrome also offers transit to a testing facility for individual players or groups to test out and refine their builds. The testing facility is feature-rich and is in a very pleasant environment worthy of a hang-out space in its own right, complete with Jam-r-Tron jukebox golem with a wide selection of Guild Wars 2 music.

Wrapping up then, Guild Wars 2 has seen enormous improvements at both ends of the content spectrum for casual players and hardcore players alike. While there is always room for ever more improvement the game feels like it’s in a great spot at the moment and it’s a great time to get your feet wet or give the game another go.

As always please leave your comments in the section below and share the article if you liked it. You can also follow my updates on Google+ using the Follow Buttons at the top.