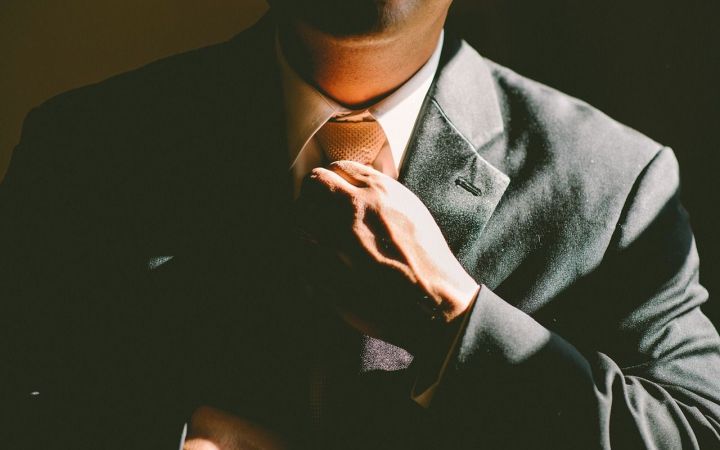 While an individual mind is difficult to penetrate from the outside, there is much to be learned from looking at patterns in the human population as a whole.

Last time in Beyond Certainty I entertained the idea that psychology at its core couldn’t be real science. Now it’s time to play Devil’s Advocate and look at the steel man argument for a scientific approach to psychology. What are the pros and cons of the truly objective, scientific approaches?

First I should clarify the idea of a steel man. Many people will be familiar with straw man arguments: the debater crafts an easily discredited argument and pretends to look smart when they discredit it. That’s weak. A steel man argument is the opposite of a straw man: the debater must find the strongest contrary argument to their position and attempt to discredit that. Much better. Far more interesting.

So, how will psychology fare? Let’s begin.

Early forms of psychology have existed for millennia. Astrology for instance, is a type of personality divination that has given me highly satisfactory results, but I could never scientifically prove any of it. Likewise, inner alchemy and other mystic arts. All the results are profoundly personal and defy satisfactory objective scrutiny. People who practice such arts are able to talk among themselves and relate to one another, but there are many frustrations.

The first name in “objective psychology” I came across was Vladimir Bekhterev, a contemporary of Wilhelm Wundt, one of the earliest founders of modern psychology as we know it. Bekhterev was a prolific psychologist and undoubtedly a scientist. Scanning the list of his highlighted works on Wikipedia alone is tantalising:

Indeed, the longer I look at Bekhterev’s works the more impossible I realise it is for me to argue against that as serious science. That’s what I love about looking at the steel man argument of an opposing view: you might find the other side has a point.

So, What Is Psychology?

That takes us back to the root (etymology) of the word psychology: “soul-study”. Subjective psychology (which isn’t science) studies the phenomenon of conscious embodiment from a personal perspective and by comparing notes with other human beings. Objective psychology is based on the principle that all behaviour can be explained by objectively studying reflexes.

I suppose my objection to scientific psychology then is that it’s not studying “soul”. It’s studying “behaviour”. These are not the same things!

Well I suppose that clears my problem up as an argument over semantics at least. Anyway, the more reading I do on objective psychology, on genuinely scientific approaches to psychology, the more I realise that the field would be better named “behaviour study” or perhaps “mind study” in Greek, or thereabouts, to clear things up.

Certainly there does seem to be a problem. Two quite different things bundled together under the same name. Quite the quandary. Not something I feel like solving today, but after further reflection. Your (constructive) thoughts in the comments.

So here’s a thought: You have a field that on the one hand has a swathe of matter that you could call objective, which is to say, non-personal. And on the other hand you have a swathe that is subjective and highly personal. Both are vital to the overall completeness of the field. An amalgam of science and art. What would you call that? Demi-science? Art-Science?

I think it’s fascinating when you have a complicated field that has these two complimentary perspectives. On the one hand there’s the science of observing other people, and then there’s the art of self-awareness. I’ll be the first to confess to my pedantry over what to call this, but it’s still not what I’d be comfortable calling science, simply because to me it’s only half-science.

It’s just not right to gloss over the non-scientific perspectives. Studying your own soul is as subjective and personal as it gets.